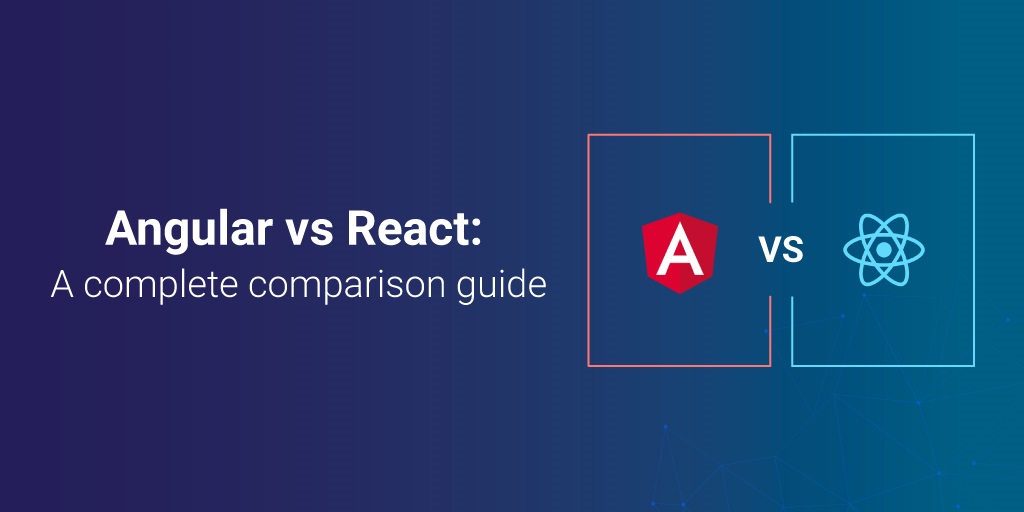 Announcement: Both Angular and React enjoy great demand between developers that build web applications. In this article, you’ll get to know the difference between these two solutions and learn to choose the one that fits your project best.

Both Angular and React are widely used for building web applications. But this doesn’t mean that these two solutions are identical or interchangeable: even though they share some common traits, in many crucial aspects they are remarkably different. In this article, you’ll find an objective comparison of React vs Angular and will be able to decide which one fits best to the needs of your particular project.

A Bit of Background

The generic name “Angular 2” is applied to all further editions of this solution built after AngularJS. It is an open-source framework created on TypeScript, generated and supported by Google. Angular is productive and versatile. Such renowned brands as BMW, Forbes and Xbox have opted for this very solution for their front-end development.

React saw light thanks to Facebook. This open-source solution was released as a front-end Javascript library for creating user interfaces. It enables developers to foresee how the target audience will perceive and employ their product. The most meaningful aspects that give React its competitive edge are virtual DOM and JSX plus reusable library code. One of the most vivid React proponents is Netflix.

Which One Occupies More Space

React takes only 97.5 KB, while for Angular you will need 766 KB. For mobile apps, compact size is an ultimate competitive benefit because it allows the apps to load much faster and leads to a considerably higher conversion rate. But for their web counterparts the difference shouldn’t be too drastic. Nevertheless, React wins in this aspect.

What about the Architecture

Angular is praised for its numerous ready to use features, such as Angular Universal for server-side rendering, Angular CLI which is a worthy command-line interface or RxJS that opens impressive opportunities of reactive programming.

React suggests that you should design each constituent of the forthcoming app separately and each item should be self-sufficient. Later on, you compose an integral structure out of these elements, which would require supporting tools (think of Webpack, Babel or Redux) and numerous integrations.

In terms of the architecture, both contenders are stable and sustainable. Many experienced developers eagerly adopt both solutions in their daily workflow — such as Forte Group, for instance. But React has the following merit: since it’s a library, it can be easily integrated into other projects — even if they were not initially built with React.

Which One Better Binds the Data

Binding means synchronizing the data between user interface and the business logic of the product. React operates with one-way binding, whereas Angular allows programmers to select between one-way or two-way methods. One-way binding should be enough in most cases because it contributes to the stability of the code and simplifies debugging. However, two-way binding adds more flexibility.

Here, the difference between Angular and React doesn’t give a definite advantage to any of them. The choice between these two solutions should depend on the particular needs of a certain project.

Which One is the Performance Champion

Both solutions showcase excellent efficiency and are equally handy for designing large-scale products. However, as it was mentioned in the previous passages, React runs on virtual Document Object Model. It enables developers to introduce necessary updates without rewriting the contents of the whole document. Angular, by contrast, relies on real DOM. This means that introducing even a tiny update would involve revamping the whole HTML table. The larger the application, the more time this would take.

So in terms of productivity, React might be more advanced, especially if the app has to cope with a constant influx of clients’ requests.

Thinking ahead of the curve, you should assess the potential scale of your app’s growth. Juxtaposing Angular vs React on this parameter, it should be noted that both of them offer superb scalability perspectives. But in case with Angular, you’ll be growing with the help of in-built solutions — while React will be once again relying on third-party tools. In both cases, you’ll be able to add the desired functionality rather seamlessly, so it will be a tie between the two contenders.

This notion is also connected to the app’s evolution but implies modifying its content. Suppose you are planning to add new modules, React will allow you to do this effortlessly. Feel free to update the existing libraries within the app and add new ones regardless of which release they belong to. This means, React offers full backward compatibility.

Angular, on the contrary, would require you to steadily upgrade through all of its versions. Currently, there are 10 of them (the latest saw light in June 2020). Eventually, you will achieve the desired result — but this might take too much time and effort.

If we objectively compare React vs Angular popularity, it turns out that the former enjoys a slightly greater demand. Even though React has to rely on third-party tools for its integrations and scalability, it’s lighter and thus contributes to faster downloads. At the same time, Angular is more self-sufficient and offers developers a greater flexibility. When selecting between these two solutions, you should consider the needs of each specific project.

Avoiding Ordinary Website Design Errors That Can Affect Your SEO

An Ultimate Guide to SEO Basics 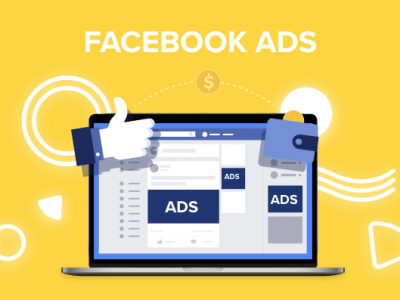 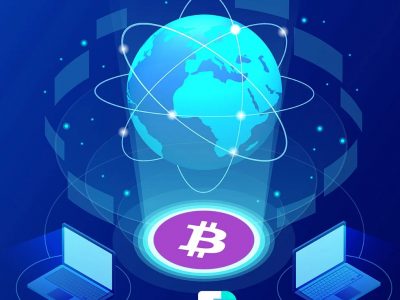 At this point, the vast majority of people have heard of Bitcoin and other cryptocurrencies. ...
By Zack Devin
September 13, 2022
Technology 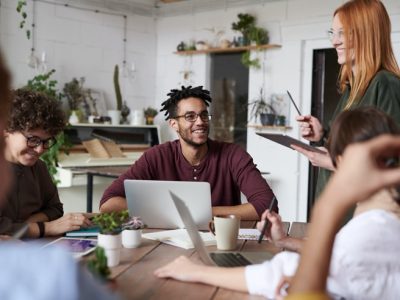 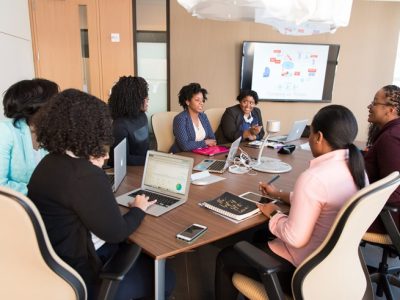 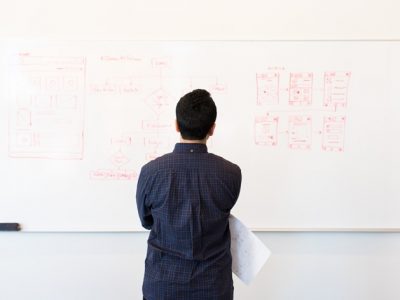