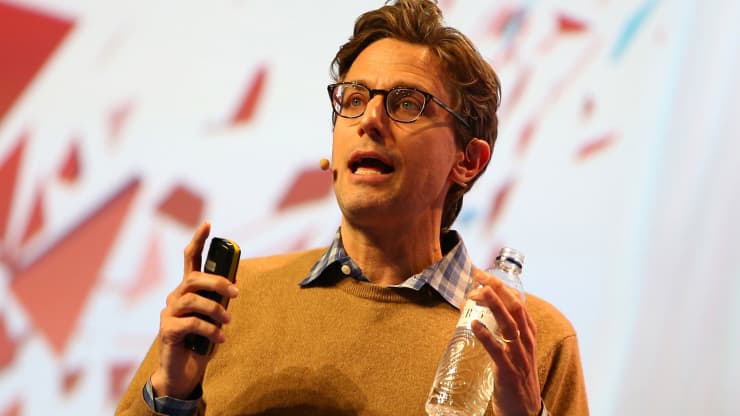 BuzzFeed is shrinking its money-losing news organization, the company announced Tuesday, amid what people familiar with the matter describe as broader investor concern that the division is weighing down the company.

Several large shareholders have urged BuzzFeed founder and CEO Jonah Peretti to shut down the entire news operation, said the people, who asked not to be named because the discussions were private. BuzzFeed declined to comment.

BuzzFeed News, which is part of its content division, has about 100 employees and loses roughly $10 million a year, two of the people said. The company, which also has advertising and commerce divisions, said Tuesday its full-year content revenue grew 9% in 2021 to $130 million.

One shareholder told CNBC shutting down the newsroom could add up to $300 million of market capitalization to the struggling stock. The digital media company went public via a special purpose acquisition vehicle in December. The shares immediately fell nearly 40% in their first week of trading and haven’t recovered.

Peretti has been a vocal champion of the importance of BuzzFeed News for years, calling it “good for the world, good for business, and good for our company culture.” The organization’s newsroom has won several awards, including a Pulitzer Prize and a George Polk Award.

“This morning we announced plans to accelerate profitability for BuzzFeed News, including leadership changes, the addition of a dedicated business development group, and a planned reduction in force,” Peretti said Tuesday. “We will prioritize investments around coverage of the biggest news of the day, culture and entertainment, celebrity, and life on the Internet.”

The company has offered voluntary buyouts to fewer than 30 employees, according to a person familiar with the matter, who asked not to be named because the decision is private. The buyout is only available to reporters and editors who cover investigations, inequality, politics or science and have worked for the company for more than a year. BuzzFeed plans to make the buyout proposal to the NewsGuild of New York regarding its U.S. staffers.

Rather than shut down BuzzFeed News, Peretti is attempting to make the division profitable. He has a ready-made template: He made the decision to lay off 70 HuffPost staffers last year after acquiring the company from Verizon Media.

“Though BuzzFeed is a profitable company, we don’t have the resources to support another two years of losses,” Peretti said at the time. “The most responsible thing we can do is to manage our costs and ensure BuzzFeed — and HuffPost — are set up to prosper long-term. That’s why we’ve made the difficult decision to restructure HuffPost to reach profitability more quickly. Our goal is for HuffPost to break even this year.”

HuffPost is now profitable, according to a person familiar with the organization.

In its fourth-quarter earnings release, Buzzfeed said quarterly revenue grew 18% year over year to $146 million. Profit rose to $41.6 million, up 29% from the same period the year before. 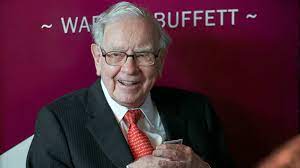 Energy (NYSEARCA:XLE) was the only sector decliner as the broader stock market racked up its ...
By Zack Devin
March 19, 2022 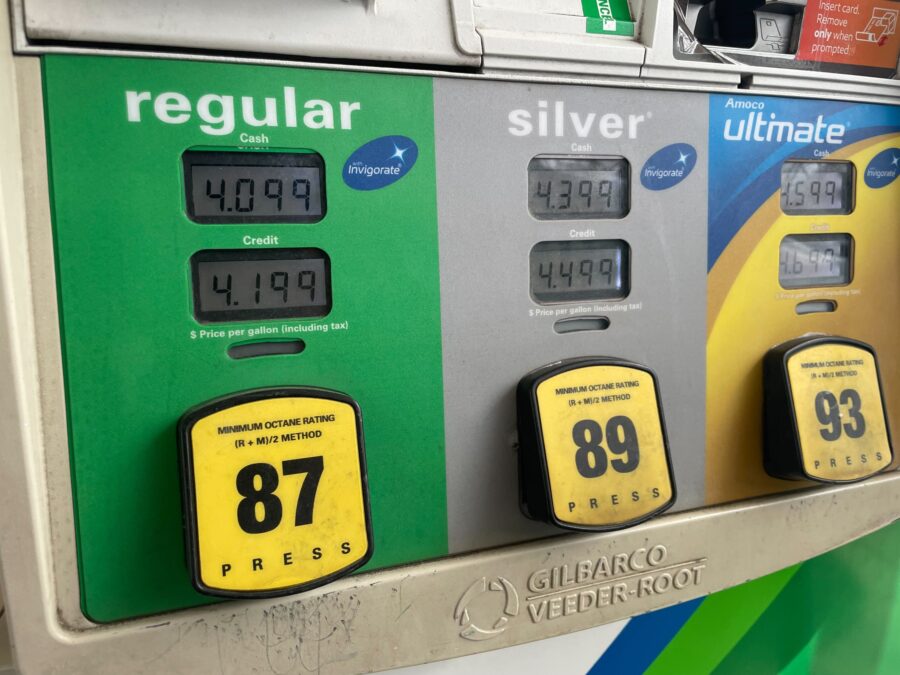 Starting today, ride-hailing apps and taxi services are adding a surcharge to cover the rising ...
By Zack Devin
March 18, 2022

Here is How Dispatch Software will Benefit Your Business!

Get to Know Valentina Chirico, Italy’s Queen of Beauty Content